The Department of Physics, established along with the Institute in the year 1986 offers Engineering Physics Theory and Laboratory courses to first-year Engineering students and open elective papers in the eighth semester. It has well-equipped laboratories to facilitate the academic requirements of the students.The department has well qualified, experienced, and dedicated faculty, and the support staff. Recognized as a Research Center by VTU, Belagavi to offer Ph.D. programs, the Department has received research funds from VTU & VGST and has published more than 60 research papers in journals of national and international repute.

To facilitate the students understand and apply basic knowledge in Physics to solve common problems through practical solutions, thus improving the quality of life.

Thin Film Laboratory for the preparation and study of thin film deposits or device applications.

The Department of Physics has also established a Thin Film Laboratory for the preparation and study of thin film deposits for device applications. 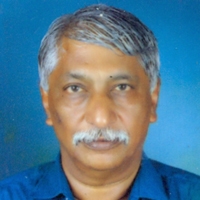 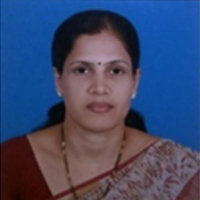 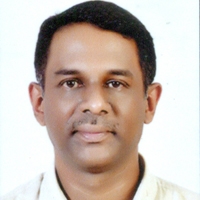 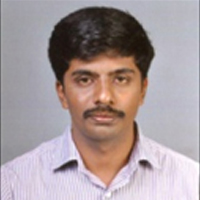 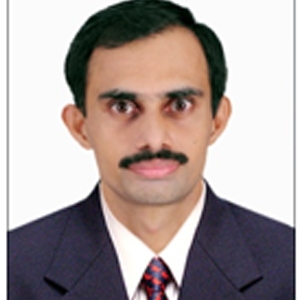 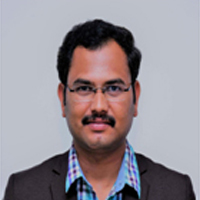 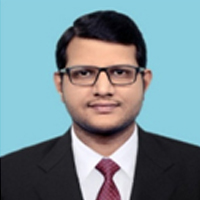 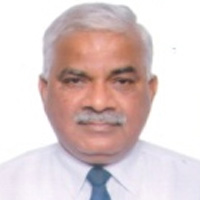 Preparation and characterization of materials are the initial steps towards using them for various applications. It will be of utmost importance to obtain materials in the required structural and microstructural form to achieve optimum efficiency in the applications they are used in. There are various techniques available for obtaining materials in their bulk single crystalline form and also in thin film form.